I knew becoming a children's author would be difficult, but when I started this journey six years ago, I never realized just how difficult. I had what I like to call the Field of Dreams mentality. I thought, if I wrote it, they would come. After all, if what I wrote was good material wouldn't it be easy to get an agent, find a publisher, and gain a large following of book loving, book buying fans? Okay, you can stop laughing now. I learned how wrong that idea was the hard way. 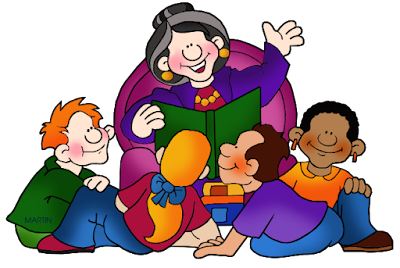 When I first attempted to write a children's book and to get published, I knew virtually nothing. Having always been the studious type, I began to do research. Everything I read said you needed an agent, so I set about to get an agent. Little did I know at the time that not all agents or agencies are created equal, and I ended up with an unscrupulous agency that nickled and dimed me to death. They did send out my manuscript, however, after over forty rejections rolled in they told me they wouldn't send my manuscript out any more. Needless to say we parted ways.

I then tried sending my first story to small presses that accepted unsolicited manuscripts. That didn't work out so well either. Finally, I found a small press that was a hybrid publisher. They accepted new authors but with a fee. I know some of you are cringing at this point because everyone says publishers don't ever charge unless they are a vanity press or a scam. But after doing thorough research, weighing my options, and counting the cost, I decided to go that route.

And yet, through this all, my dream of gaining an agent and a picture book contract with a traditional publisher has remained strong. I have spent the last six years practicing my craft and sending my picture book manuscripts to agent after agent only to be rejected time after time. Ever the eternal optimist, I have continued to write and apply despite those rejections. 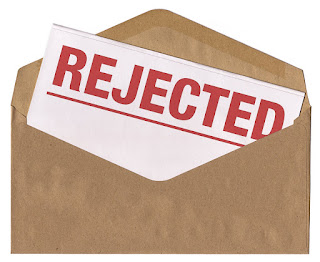 Recently I received an email from an agent that said, " I like your concept but I must pass at this time. A strong platform is vital as an agent. Please resubmit the proposal in six months once you have increased followers on Social Media." This is actually the second time an agent has told me this, so I have decided to take him up on that challenge and run a #HelpThisAuthor campaign.

Currently I have a little over 3000 twitter followers, and I would like to see if with your help I can reach 10,000 before the allotted six months is up. This is a daunting task, and I can only achieve this if you all are willing to help me. So if you aren't following me on twitter please do. If you have friends with children, friends who like children's books, friends with grandchildren, have friends that are fellow authors or illustrators, or just know nice people who you think might be willing to follow me please share this with them. My twitter handle is http://www.twitter.com/AileenWStewart.

Posted by Aileen Stewart at 6:32 AM