Steppin' Outside The Zone

I am basically a creature of habit and like most people I don't relish the idea of change. However, I do want to grow as an author and as a human being; so I have spent a goodly portion of the past few years Steppin' Outside The Zone; the comfort zone that is. I have learned to share with total strangers that I am a children's author. Not in a creepy stalker like manner, but in a casual conversational way.  I have learned to become more tech savvy which is not something I feel naturally inclined towards.  I have learned to ask people for help even though my brain screams they will surely turn you down! And I believe it has paid off overall.

Since my book was published, many people have asked me if I did the illustrations as well as the written story; and I laughingly joke that I'm not that talented. The truth of the matter is, a feeling of embarrassment almost envelopes me when I tell people I don't draw that well because deep down inside I wish I did. I have always longed to be able to draw, but that just doesn't seem to be a talent that comes naturally. Despite this fact, during the two years I have been an author, I have met and been inspired by other authors like Jarrett Krosoczka author of the Lunch Lady series and Lauri Lazzaro Knowlton author of  Cowgirl Alphabet. 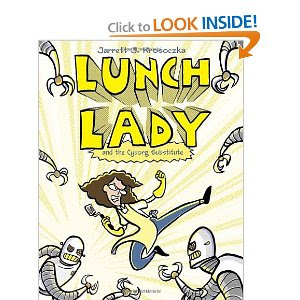 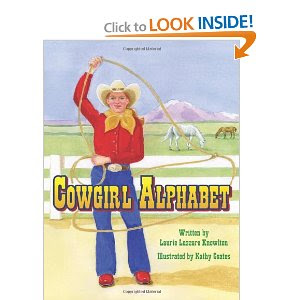 I met Lauri last year at the Kentucky Book Fair and she was kind enough to show me and an other author how to draw a little cowgirl out of letters, and this year I was fortunate enough to catch one of Jarrett's live studio podcasts where he showed how he draws the lunch lady. More then ever, this made me want to be able to draw as well as write; and so I began to practice. I'm still no illustrator, but I am getting better and I have created a few farm animals characters that I can draw to entertain the children when I do events. 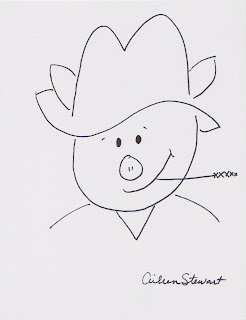 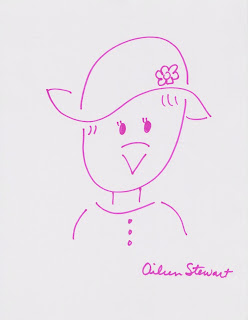 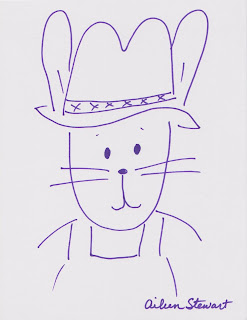 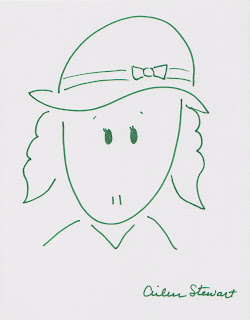 So don't be a Negative Nelly or a Disappointed Dan. Start your own Steppin' Outside The Zone and see what wonderful things you can accomplish if you set your mind to it.

Signing off for now with wishes for a bright and beautiful day!
Posted by Aileen Stewart at 12:44 PM 2 comments:

The Number One Thing Writers Should Never Do! 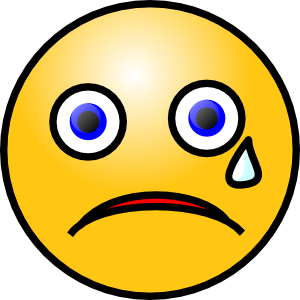 There is one thing that writers should NEVER do, but of which many are guilty. What is that you adk? Abusing Social Networking, Networking by definition means: a supportive system of sharing information and services among individuals and groups having a common interest. Social means: inclined to seek out or enjoy the company of others; sociable. Now if we put the two of these words together, we should come to the conclusion that Social Networking is a way to share information and support each other's common interests in an enjoyable and friendly manner. The problem is, however, that most authors seem to be under the impression that using social networking sites like Facebook or Twitter means they can post a constant stream of Buy My Book.

I will be the first to admit I want to sell books. Actually, I want to sell a lot of books . But I know one thing for certain, what annoys me will probably annoy others. Sp what should one post on Social Networking sites?

Once you have established good relationships with your followers, work together to find ways to share information about your books that is less annoying the buy my book  or  you need get my book because it's only $2.99. One of the things I do is to ask a handful of people I have formed relationships with to tweet about my upcoming events or my book in hopes that their followers might be interested. But in return, I do the same for them. And one thing I keep in mind, especially in writing groups I belong to, is that other authors are not my target audience. From time to time other authors might be interested in purchasing my book, but in general they are more concerned about selling their own book/books then purchasing mine. Therefore, targeting them with constant purchase pleas will simply aggravate the very people who could prove invaluable as marketing partners.

Good For Valentines: Great For Anytime!

With Valentine's Day quickly approaching I thought I would review a few books that are perfect for the holiday. Actually, these books are great for any time of the year; but since Valentine's Day is a remembering, kissing, and hugging kind of holiday you are probably going to want to read these books now! 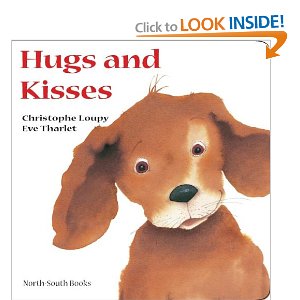 The first book Hugs and Kisses, by Christophe Loupy, is a book my daughter received two years ago after completing the summer reading program. Not only did we read and enjoy it then, but many times since. This is one of those truly re-readable books. The main character, Hugs the puppy, sets out early one morning while his family is still sleeping because he has something he needs to find out. The kind farm animals along the way help him with his requests and when he returns to the barn and his family he finds the answer for which he was looking! What exactly was Hugs looking for? To find out you will just have to read this great book for
yourselves. 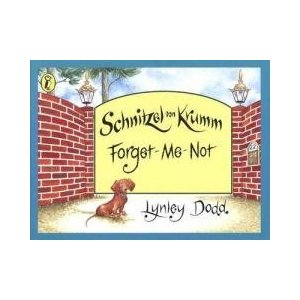 The second book, Schnitzle Von Krumm: Forget-Me-Not, by Lynley Dodd, is told in rhyme and is accompanied by beautiful illustrations. This is a great book for children 4 to 8 years of age and was actually read to me by my daughter who is quite the little narrator. Schnitzel is a cute little wiener dog whose family busily packs for vacation and remembers everything but him. Does Schnitzle Von Krumm get reunited with his family. You know what you have to do to find out. 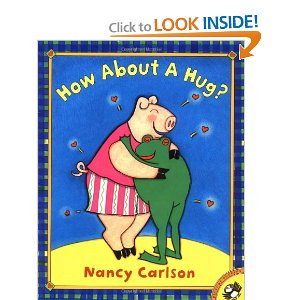 How About A Hug, by Nancy Carlson, is a total success as far as books go in my humble opinion. My daughter usually does most of the reading since she has to log minutes for school, but last night she asked me to read this book to her. I must admit I really loved this book not only because it has great illustrations and short and sweet text, but because I come from a long line of serious huggers. I even like the dedication which read, "In memory of my uncle Bill, who always gave me Big Hugs!" Having lost  my dad last year I completely understood where this book was coming from and I make sure I take every opportunity to hug the family and friends that are with me still!


And there you have it my friend, three good books for Valentine's Day or three great books for any day.

Signing off for now with wishes for a bright and beautiful day!
Posted by Aileen Stewart at 7:45 PM 10 comments: 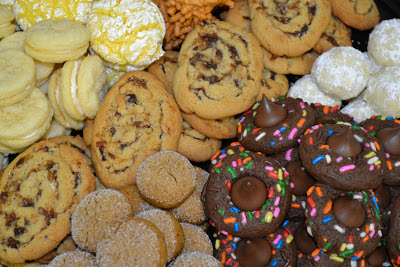 As you all probably know, I love words; but I also love photography. My late father was a writer and an amateur photographer; and so it would seem, the acorn didn't fall far from the tree in my case. Being a writer means that ideas usually come at the strangest of times like when I'm driving my daughter to school or when  I'm watching television. This morning an idea came to me as I was lying in bed, not asleep, but not quite ready to get up yet.

The statement, A Picture Is Worth A Thousand Words, kept running through my mind. Peacefully lying  in my semi groggy state, the writer in me longed to somehow connect my love of writing with my love of photography. And then it happened, I came up with my 1000 Word Experiment. My idea goes something like this: 1. Each participant must leave five unique words in the comment section describing the picture above. 2. Each participant is asked to share this experiment/contest with at least one other friend. 3. Each Participant needs to fill out the form below so I have the winner's contact info. I will randomly select a name from all the participants to receive a copy of my book Fern Valley.

So let's get cracking and start digging deep for words, words, words; and remember to spread the news because we need your friends cooperation if we are going to be able to complete this experiment