Taking The Time To Appreciate...

I  hope everyone had a wonderful Easter. My side of the family came over and we had a big feast and great fellowship. All the children received the traditional chocolate crosses from my mom and they searched for plastic eggs full of treats. It wasn't any different then any other day my family gets together, but cherished none-the-less because we appreciate each other and what we have. 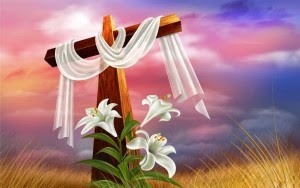 And speaking of appreciation, one of the books I read this week was all about how we so often forget to appreciate what is going on around us. It was called The Man With The Violin and was a realistic but fictional picture book. It was the story of a small boy going through the day with his mother when he heard a man playing a violin in the subway. He wanted to stop and listen, but his mom was in much too big of a hurry and she pulled him along with her. Later in the day, the boy hears about the music man on the radio and finds out that he was a world famous violinist. 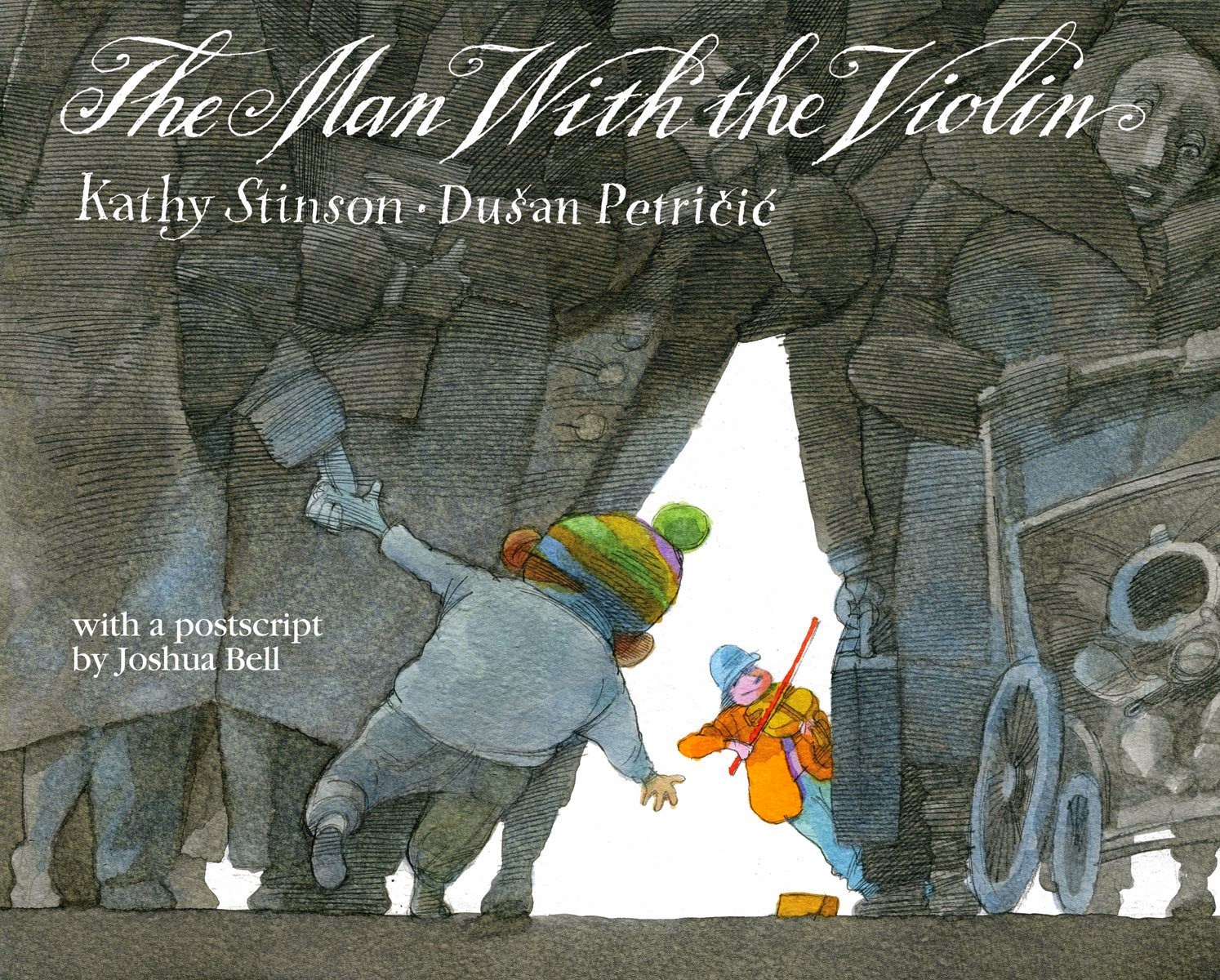 The beautiful thing about realistic fiction like, The Man With The Violin, is that they are usually based on a real figure and a real event. This book was based on world famous violinist Joshua Bell who actually did play in the subway station as an experiment to see if people would stop to listen.

The second book I read was also a realistic fictional picture book. It was titled Elizabeth Queen Of The Seas, and was a picture book about an elephant seal in New Zealand that lived in the Avon River in the middle of Christchurch. The people of the town tried three separate times to take her to a new location, but she always managed to find her way back. In the book a fictional boy looks for her every day, but the basic story of the seal is true-to-life. 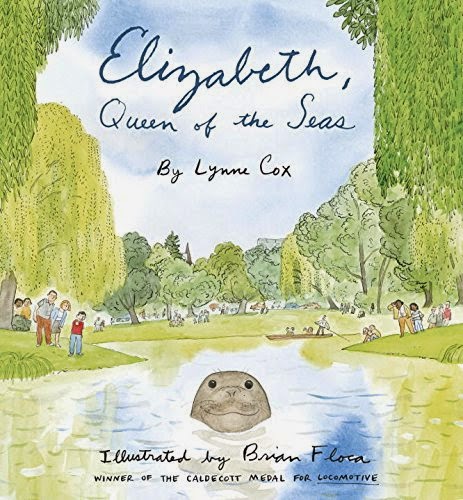 Although I would say these books were probably written for five to eight year olds, my ten year old daughter enjoyed both books tremendously. As a matter of fact, so did I.