It's Cold Outside, But Warm Inside!

Like many of you in in the non-sunshine states, we here in Ohio are experiencing bitter cold. Yesterday the temperature hit negative eight, which meant time for a hot cup of tea poured from the little cast iron tea pot Bobby brought back from Japan. It also meant a nice fire in the fireplace. 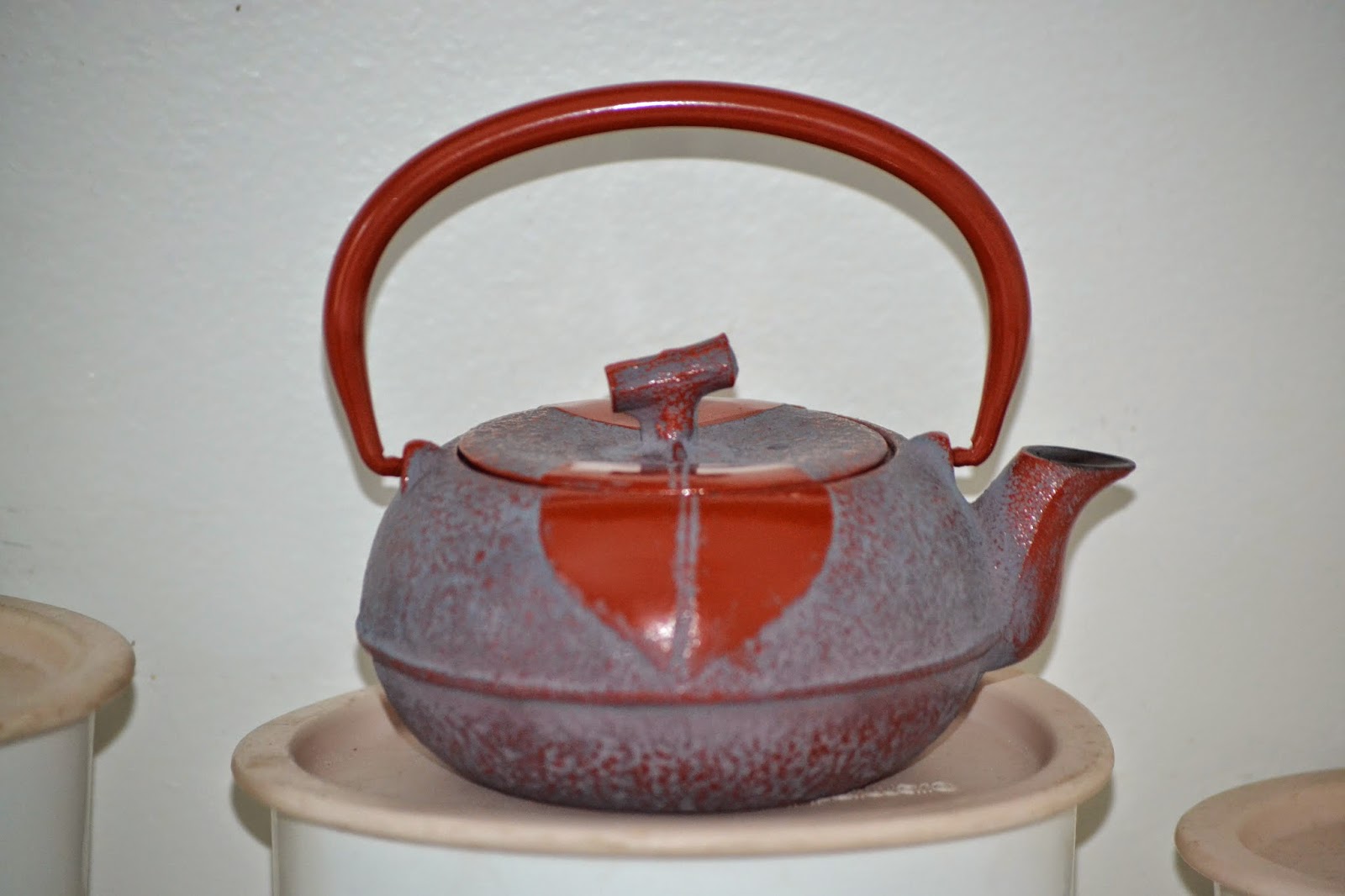 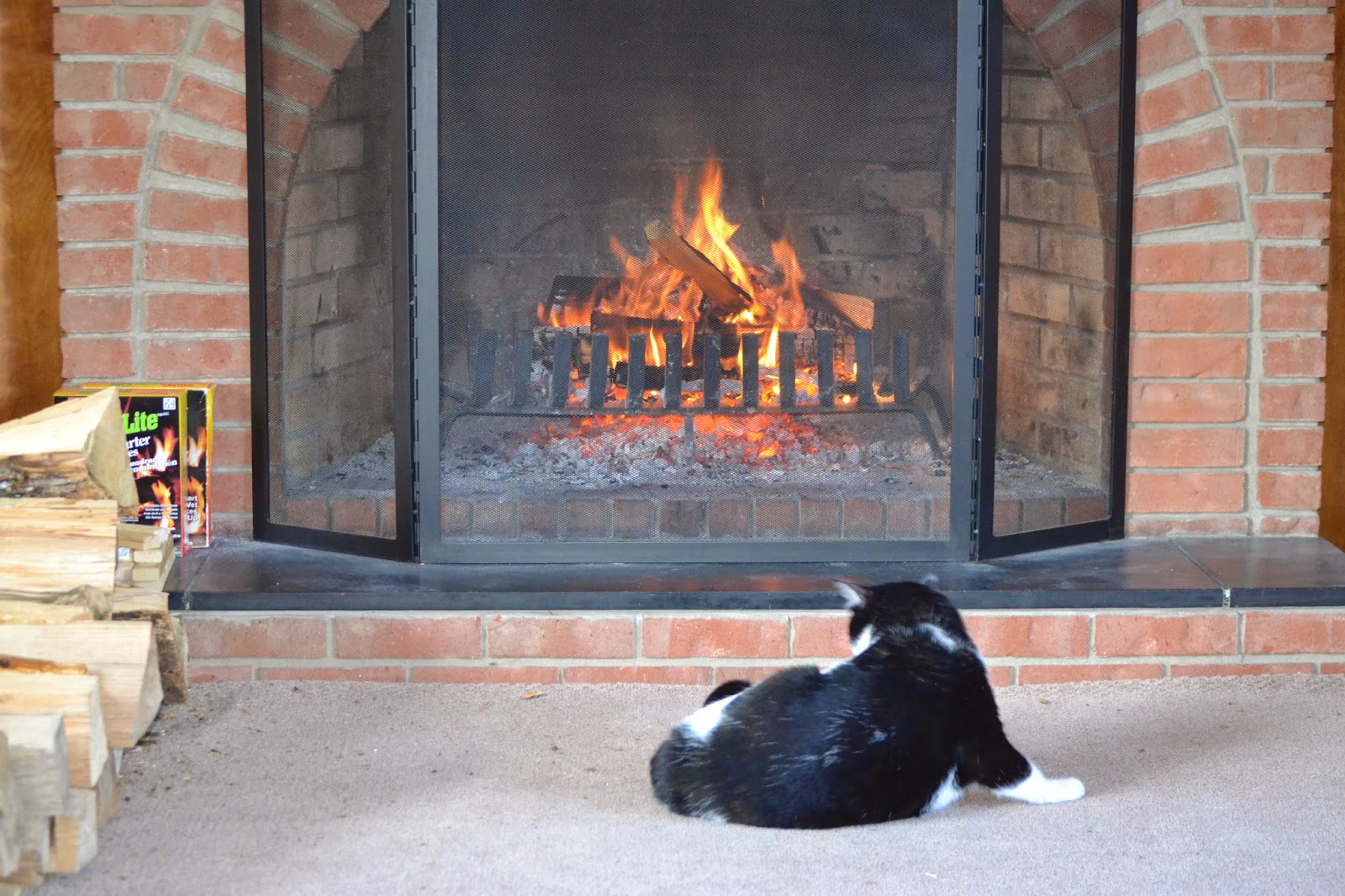 Sitting in front of the warm fire, it turns out, is a perfect time to read. The first book I read was not only a great chilly day read, it was also perfect for Black History Month. It was a biography of Roberto Clemente the famous baseball player. Although told very simply for children, it was chalk full of interesting tid-bits. The book started when he was a small child living with his family in Puerto Rico and ended with his pre-mature death while on his way to offer humanitarian aide to  Nicaragua after a terrible earthquake. 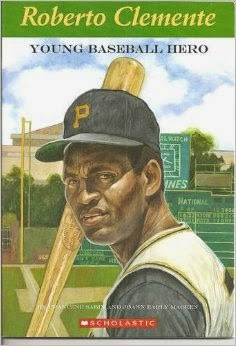 The life depicted in-between was that of a passionate man who believed in hard work, helping others, and baseball. This book is perfect for children interested in both baseball and history as well as those looking for a good role model.

And since it is so snowy and cold in so much of the country right now, it stands to reason that I also chose a book about snow. It was called the Snow Globe Family and told a fun tale of two families. There is a large family that lives in a large house and on their mantle is a snow globe where an itsy bitsy family lives in an itsy bitsy house. Each family has similarities. Each family wants there to be a big snow so they can go sledding. To find out if these two families get their wishes, you will have to read it for yourselves! 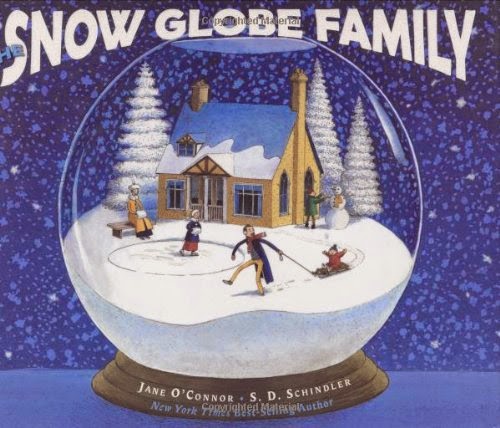 Both books seem to be out of print, but used copies are available, or perhaps you can find them at your local library. Either way, they are both worth searching out.